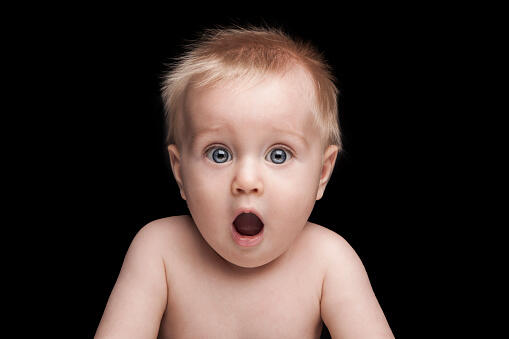 Having a baby is a big decision, and as much as you may want to become a parent, the costs may play a huge role in whether or not to have that tot. But the cost of having a baby does vary depending on where you live and now a new report reveals the states where you may be better off reconsidering that decision to start a family.

WalletHub looked at the 50 states and the District of Columbia, judging them on 30 key measures of having a baby including cost, healthcare accessibility and baby and family friendliness to determine the Best and Worst States to Have A Baby. Among the factors considered where pediatricians per capita, hospital charges for conventional delivery, cost of a babysitter or nanny and more.

With all that in mind, Vermont retains the title of best state to have a baby for another year earning a score of 68.03 out of 100 and coming in at number one for healthcare and four for family friendliness.

Top Ten Best States To Have A Baby

On the flipside, folks in Mississippi may want to reconsider having a child. The state was once again named the worst place to have baby, earning just a 25.47, and coming in dead last for healthcare and 49th for family friendliness.

Ten Worst States To Have A Baby