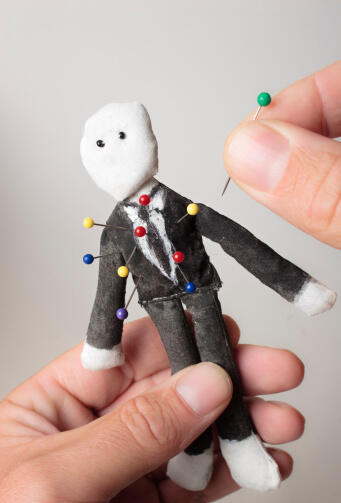 Working in the service industry can be a thankless job, especially when it comes to having to deal with jerks. Most folks just have to grin and bear it, or risk losing their gigs, but others have found sneaky ways to get back at those who treat them badly.

Well, a new thread on the anonymous Whisper app has employees revealing the sneaky ways they get back at rude customers, and it may just make you think twice about ever being rude again.

Ways employees get back at rude customers include: